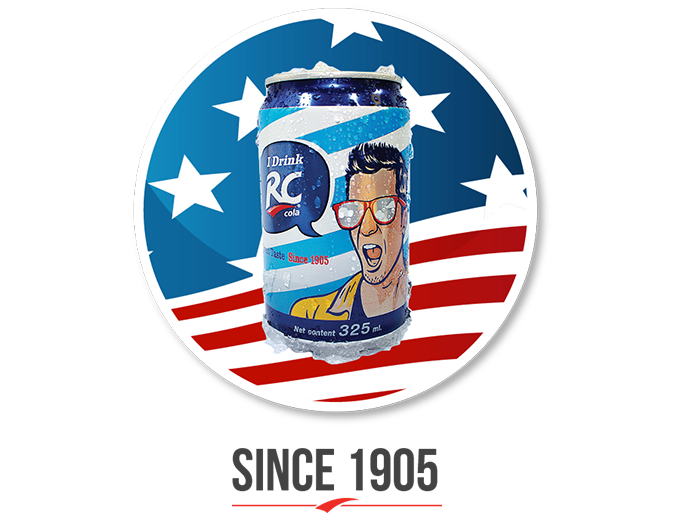 RC Cola was originally launched in the United States of America in 1905
(112 years ago) in Columbus, Georgia under the name Royal Crown Cola.
In 1940 or 35 years later, RC Cola was available for sale in all states in the US
and was widely advertised in magazines and other media featuring well-known
American celebrities namely Bob Hope and Bing Crosby, among others.  In 1954,
RC Cola became the first company in the US that pioneered the development of
beverages contained in aluminum cans. 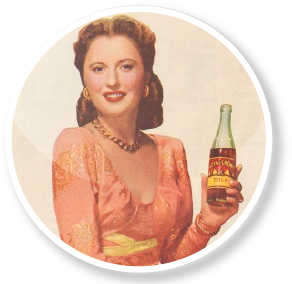 The original name “ROYAL CROWN COLA” was shortened to RC. 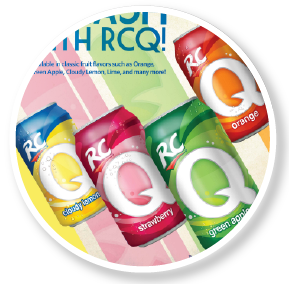 In addition to the cola flavor, RC was the first company that marketed Diet Cola,
root beer, grape juice, orange juice and other varieties worldwide. 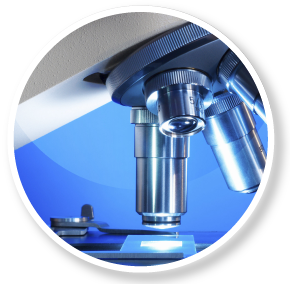 RC dispatches its engineers from the head office in the US to assist the
construction of breweries and production process outside
the US in order to
maintain the same quality standard of RC products worldwide.  Every year,
RC COLA company in the US sells 500 cases of concentrates in 8 oz. bottles to
RC COLA companies worldwide. 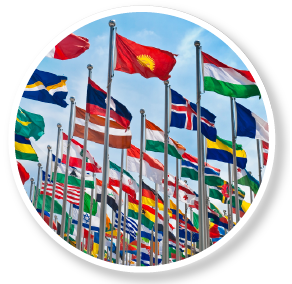 Production by patented breweries of RC COLA in 80 countries distributed
in 200 sites worldwide.